Get a Glimpse: Andrew Brown 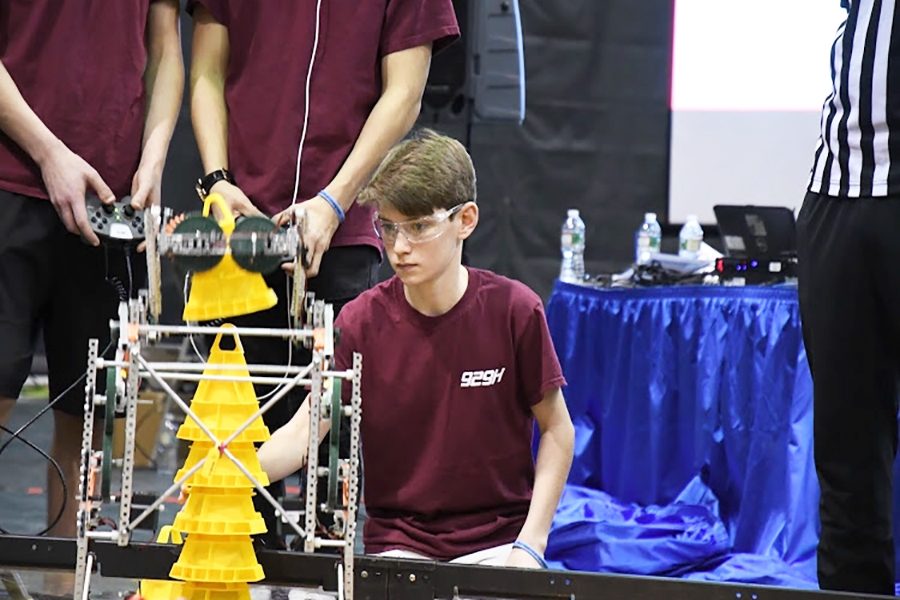 Andrew Brown (’20) devotes his time to building competitive robots along with his teammates. His involvement in robotics and engineering has led Brown and his team to the VEX Robotics World Championship this spring. Brown started working with engineering teacher Michael Dodd-o in eighth grade to prepare for the high school robotics program.

“When I was in middle school I came to the high school to work with the students, and seeing [Mr. Dodd-0’s] room and all the interesting projects that the students were working on really influenced me to get involved with the engineering program,” Brown said.