A Voice for Mental Disorders 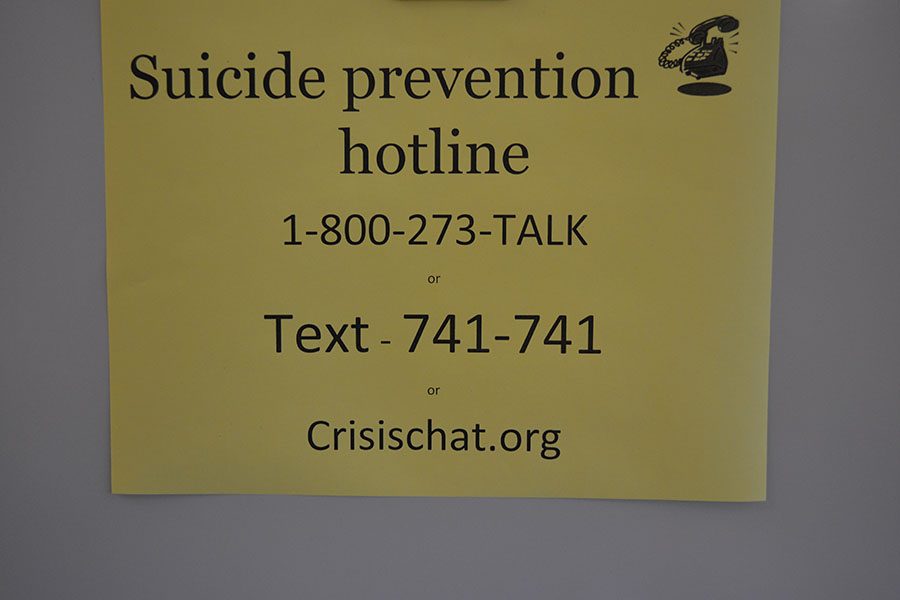 Everyone has at least one or two family remembers that have suffered from cancer. Whether it was an uncle, aunt, cousin, mom or dad. Or maybe your family got lucky and had no signs of cancer at all. Even though at least one person in every family has suffered from cancer or any other sickness many people don’t realize that mental illness is just like cancer and in the long run can be much more devastating.

By definition mental illness includes depression, anxiety disorders, schizophrenia, eating disorders, and addictive behavior. The serious effects of mental illness are taken very lightly. People who are diagnosed with a mental disorder tend to suffer in different ways and have trouble coping with life

Many teens struggle with mental disorders that others are unaware of. Sometimes it’s hard to know if someone is suffering from a mental disorder by the way they act. They might come to school and go to class and seem perfectly fine, but it’s just not the case. After that long day of school they come home and wipe the smile that’s been stamped on their face all day and just slowly start to break down.

Many people who suffer from depression tend to not let their emotions show around family and friends. They may keep their condition to themselves because maybe they don’t believe that they can be helped and this is just the life they’re going to have to live with.

Mental illness is an emotionally devastating problem around the world. Doctors can prescribe prescription drugs for their patients to take to possibly ease the symptoms but there’s no cure or a snap of the finger to prevent mental disorders. Therapists can try to understand how their patients are feeling physically, emotionally, and physiologically, but most of the time the patient doesn’t understand how their feeling; they just know that they’re hurting and they want the pain to stop.

Some suffering will go to extreme measures to stop the constant pain. That’s why suicide is prone to occur when suffering from a mental disorder. Suicide is abrupt and emotionally heartbreaking and that’s when families start to question what they could’ve done to prevent this from happening. Could they have said anything to help their child? The most heart-aching question of all. Why?

A couple months ago we had an assembly at our school for suicide prevention. We heard facts and statistics about suicide and how to prevent suicide, but a 30 minute assembly in the school auditorium isn’t going to solve anything. Whether we have this assembly or not, it doesn’t change the fact that there are people who are suffering from these disorders and are just looking for a way out.

Bullying also plays a huge part in suicide. We’ve grown up to understand bullying and why it needs to be prevented all of our lives, but we don’t know the true affects that lead to depression and high anxiety. That’s why I believe the only thing that we can really do to help these people from suffering is to just care and maybe, in the end, they’ll start to care too and realize that life is worth living. Even though things aren’t that great right now, they will be. Maybe we can bring the smallest sign of hope. With suicide hotline posters hanging up in every classroom, those suffering can contact the hotline whenever they need a voice to talk to.